In summer of 2007, after 6 months and 15,000 miles, I gave in and accepted that my daily 60 mile commute was no longer feasible in my 1994 Mini.  It was fun but it was too noisy, cramped, uncomfortable, unsafe and slow (on the motorway).  So what should I buy?  I didn't have much money to spend on a '2nd' car but it had to be comfy, and it had to be a bit interesting, reliable, cool(ish) and most of all it had to be fun.

After weeks of thinking about it I realised there was a brilliant wee car that I'd been overlooking - the Ford Puma.  Its superb fun to drive, its fast (in my 1.7 litre form), it looks funky and a bit different and most of the parts are cheap and easy to find because its based largely on the common or garden Ford Fiesta.  The best bit is that when I want to take it easy, its quiet, comfortable and smooth. 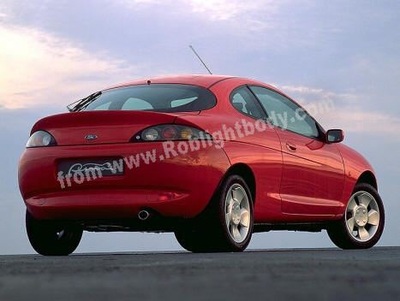 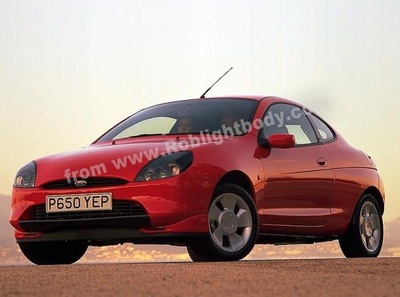 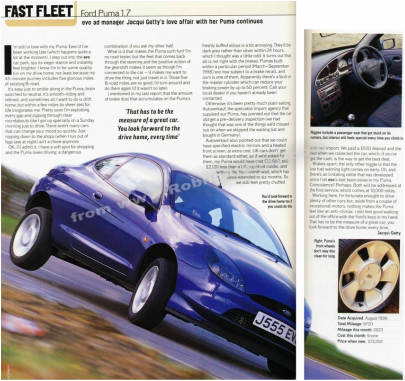 A groundbreaking advert at the time, partly responsible for the big waiting list for the car no doubt.