In November 2001, I bought a British Racing Green "R51" Mini Cooper and it rocked my world!  I was fairly obsessed with it, and am still something of a subject matter expert on this car, and can tell what option packs are fitted just by looking at one.  I think its a clever design, which I still appreciate to this day, and I am sad about how ugly and ridiculous MINI cars became in subsequent generations.

People may forget, but the MINI was a huge deal when launched.  People stopped and stared, pointed, came over to talk to you, wanted a shot, or wanted to sit inside it.  It was an incredible time.

Problems Encountered : Front seat recall (they could fully recline when driving....), air-conditioning failed twice, rear wiper would miss the window, and eventually a full breakdown due to a crankshaft sensor failure.

It was replaced in September 2004 by a facelifted Cooper with the Getrag gearbox.  This was a far more reliable car, and still great fun, but somehow the sparkle and excitement of that first car was missing, as well as the purity of the design in a few small ways, so its always going to be the 2001 to 2004 (pre facelift) cars that are going to interest me most.
​ 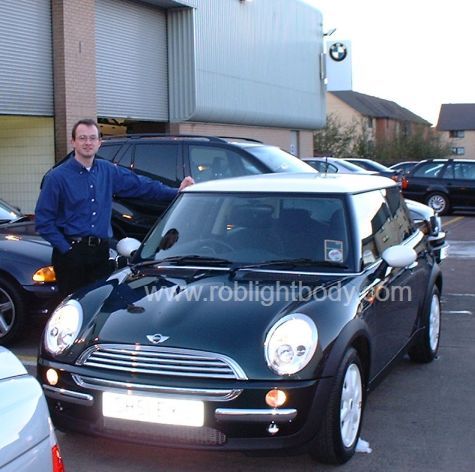 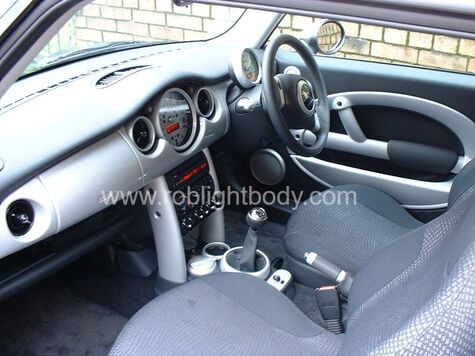 Pepper Pack interior with brilliant silver trim. This was an exciting interior at the time, there had been nothing like it before 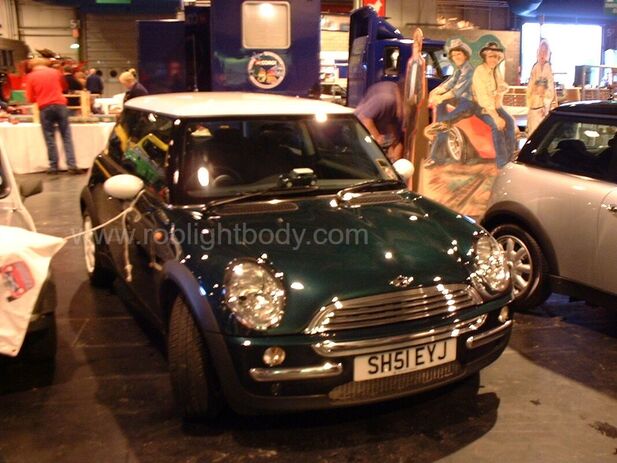 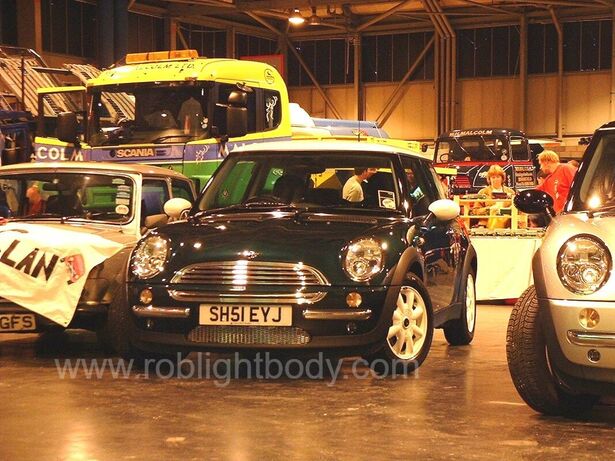 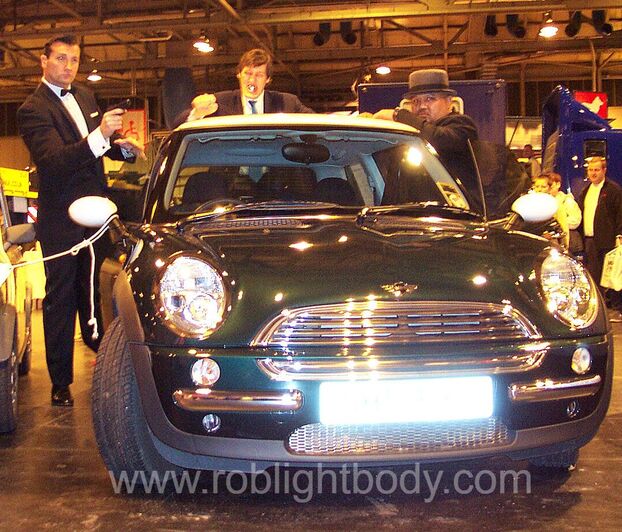 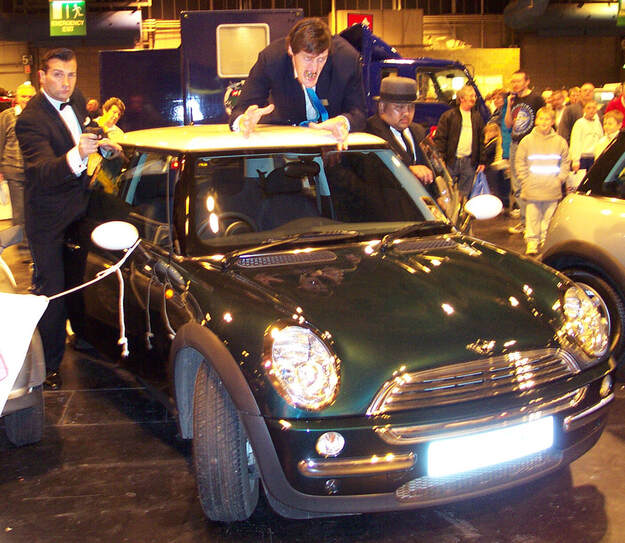 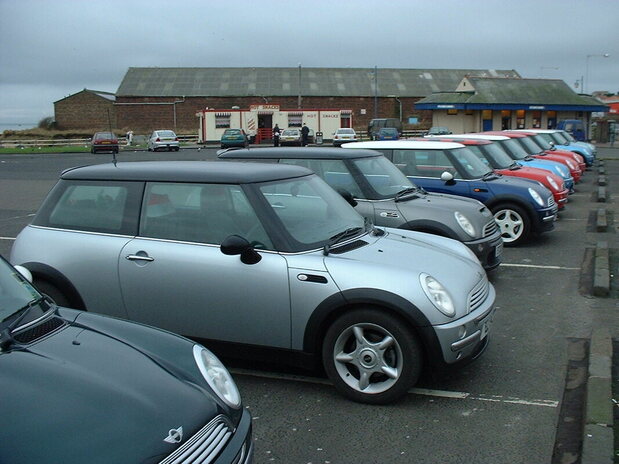 Either a MINI2.com Scotland or a "NewMiniScotland" Run - early on, when these runs drew lots of attention 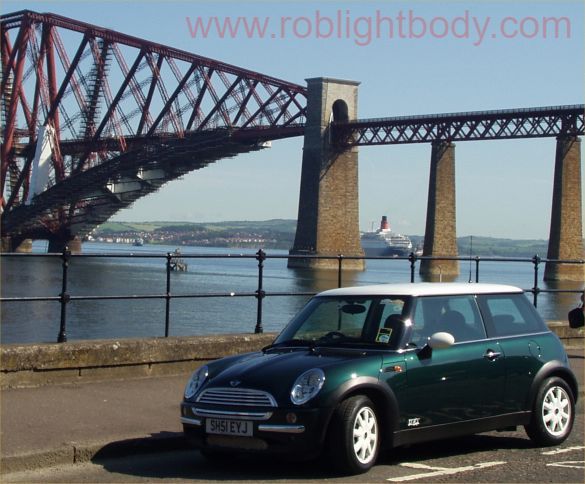 Photos from the time of the launch 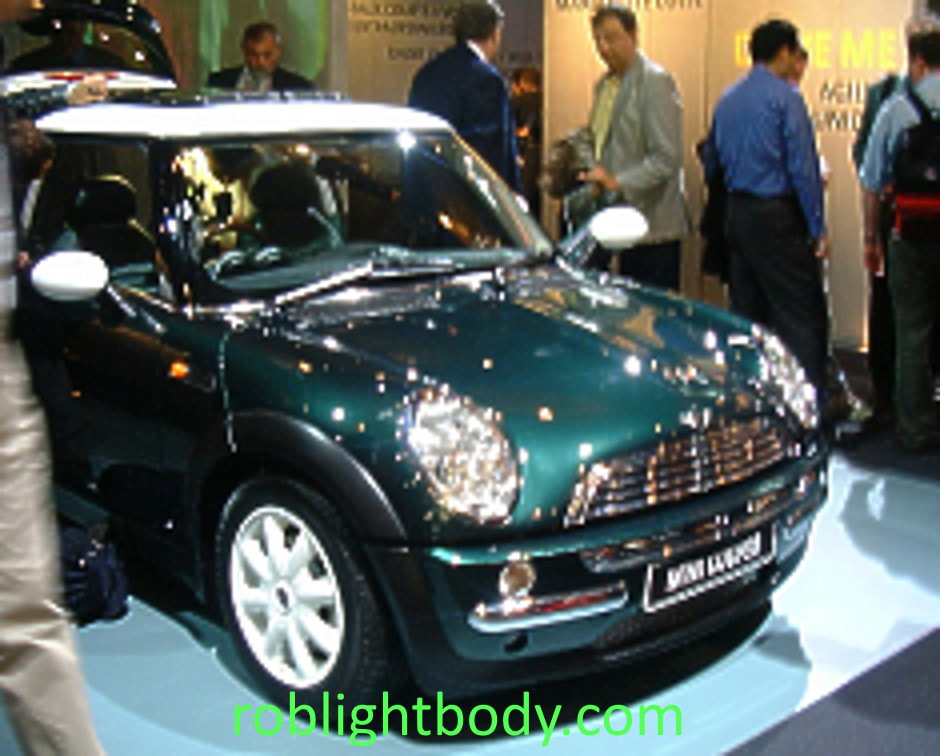 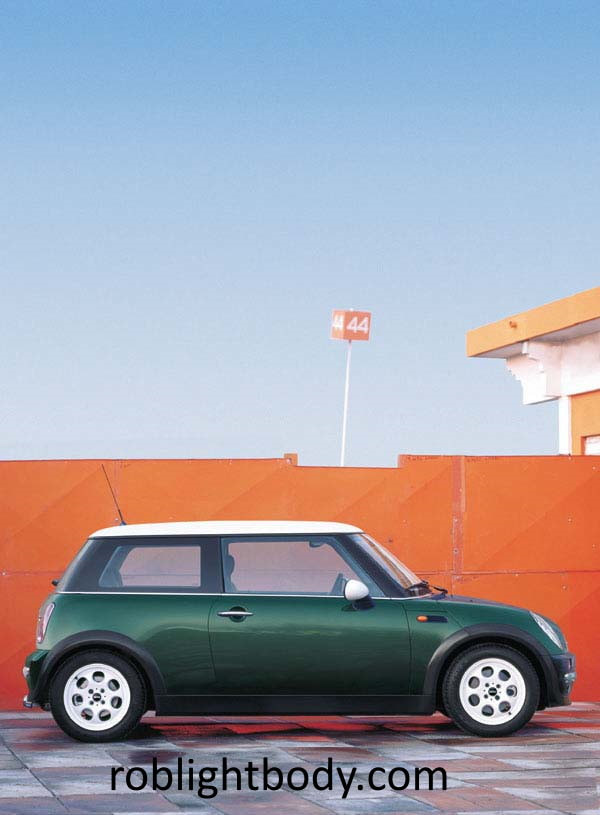 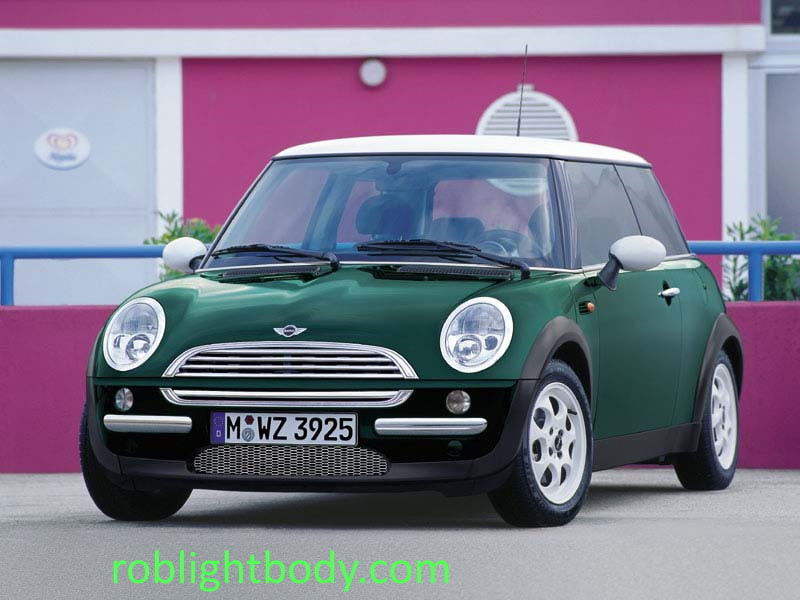 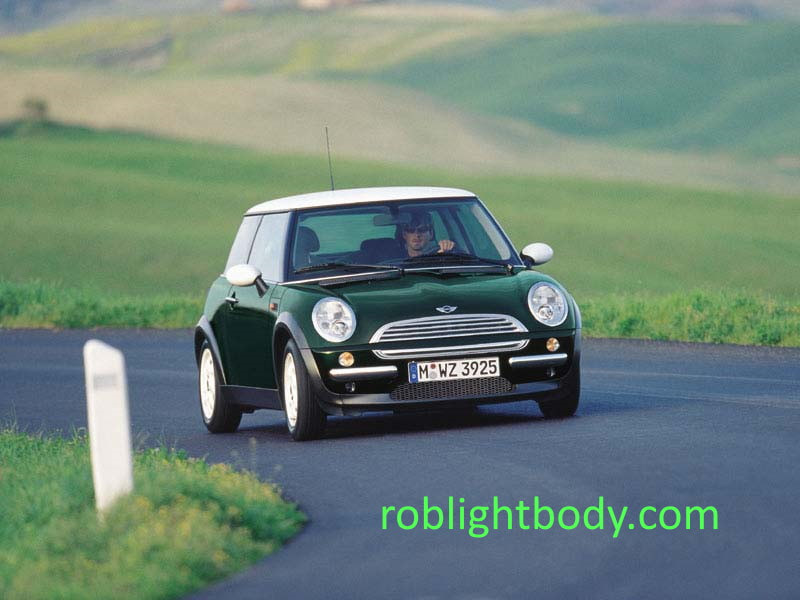 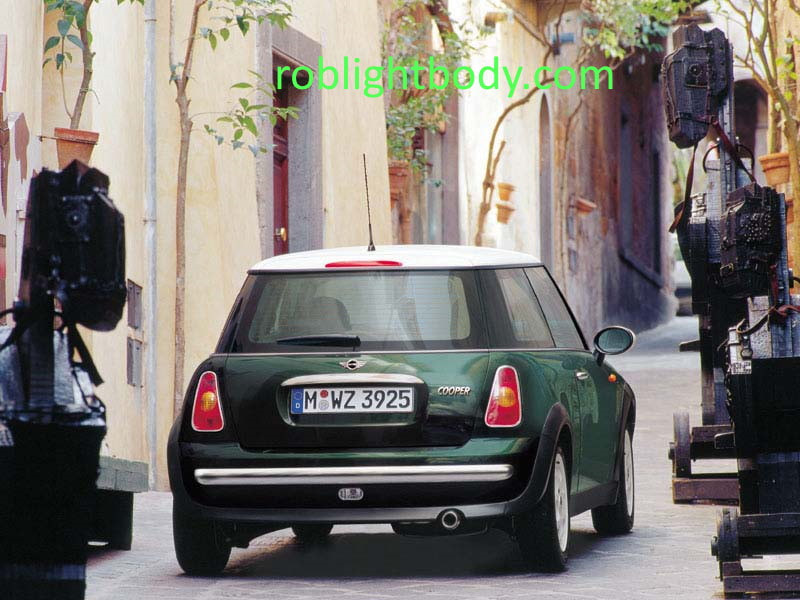