I received a call from Skye of all places from Brum's new owner!  I told the new owner all his history - he said the car is still running beautifully!

The end of Brum - for me at least!  I couldn't sell him to anyone, despite a low selling price and the fact that the car is perfect!! So he's being traded in on the 8th of November for my new MINI Cooper.

I'm amazed at the complete lack of interest from punters wanting to buy him - I've spent nearly £300 advertising it as well as it being parked on a busy street with signs all over it - not sure if its the colour, the model, the time or year or the fact that I'm in Scotland.  I would say that I've learned my lesson, but I'm not sure what the lesson is...

The car has been fantastic and will be missed.  Reliable, fast and comfortable.  Difficult to live with sometimes though with misted up windows, bad vision through the plastic rear screen, heavy non-assisted steering and the lack of ABS is a major problem and the reason I crashed it earlier this year.

Overall I'd recommend it highly, but get a glass rear screen, ABS and power steering... 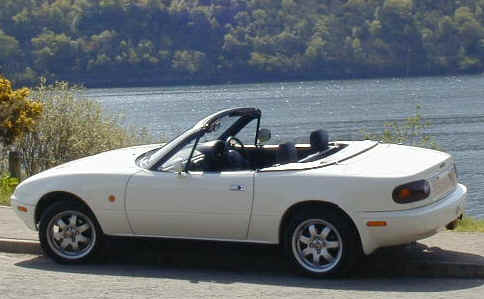 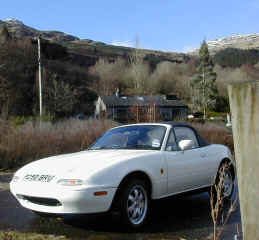 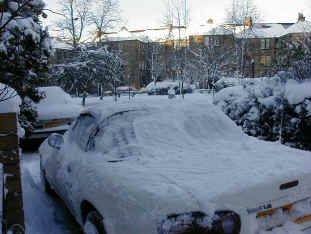 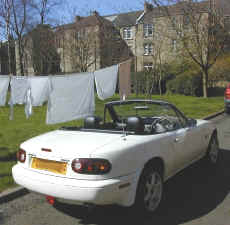 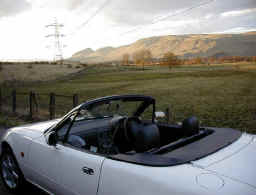 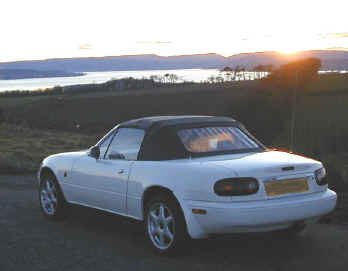 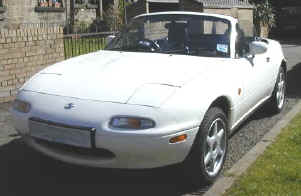